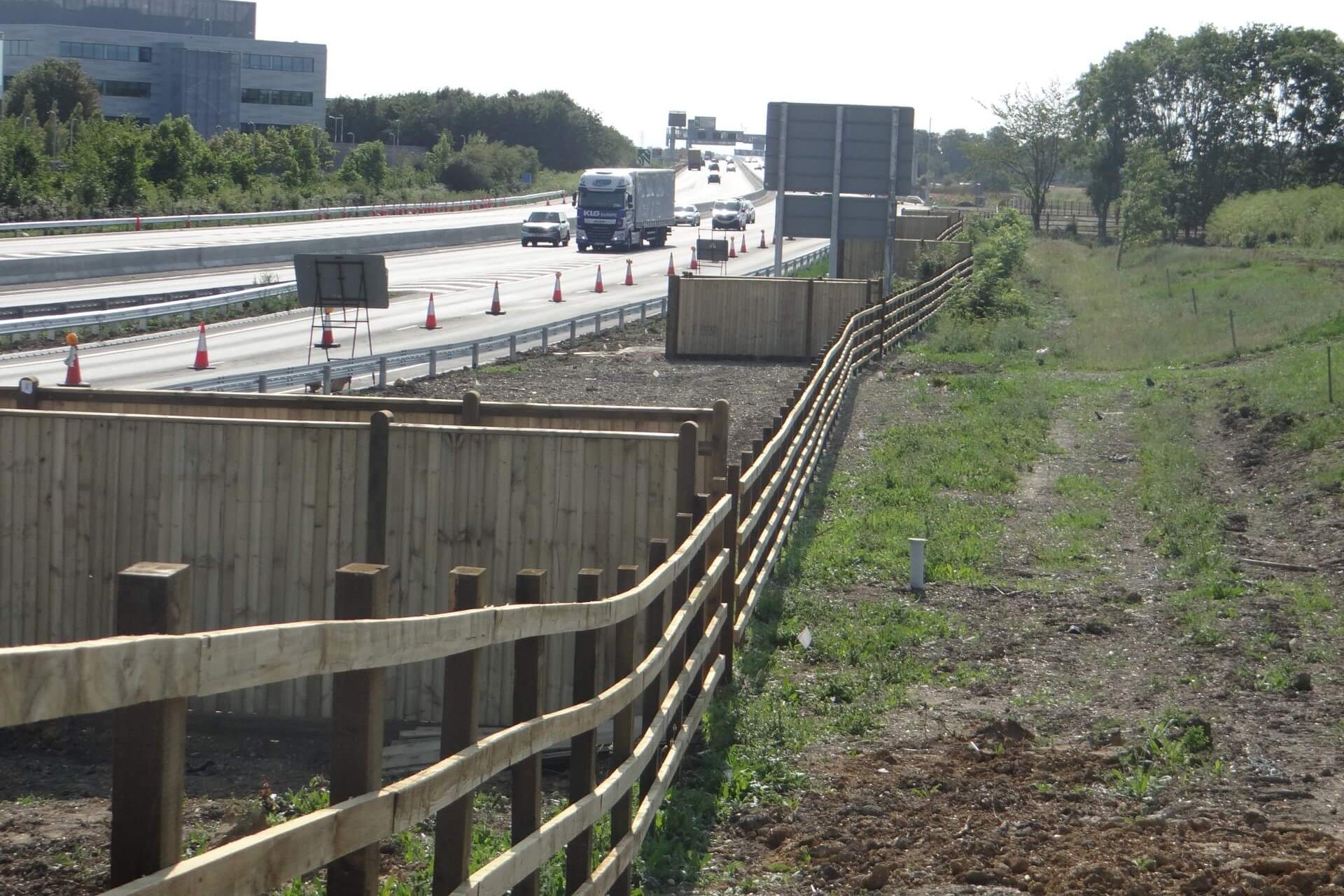 A14 Cambridge to Huntingdon

The £1.5bn A14 Cambridge to Huntingdon improvement scheme delivered a crucial road transport corridor between the North, the Midlands and the East of England. It included a major new bypass to the south of Huntingdon and upgrades to 21 miles of the A14.

Mulligan Fencing worked closely with the A14 IDT Joint Venture (Costain, Skanska and Balfour Beatty, with designers Atkins and Jacobs) to ensure that the new road was open to traffic ahead of schedule. 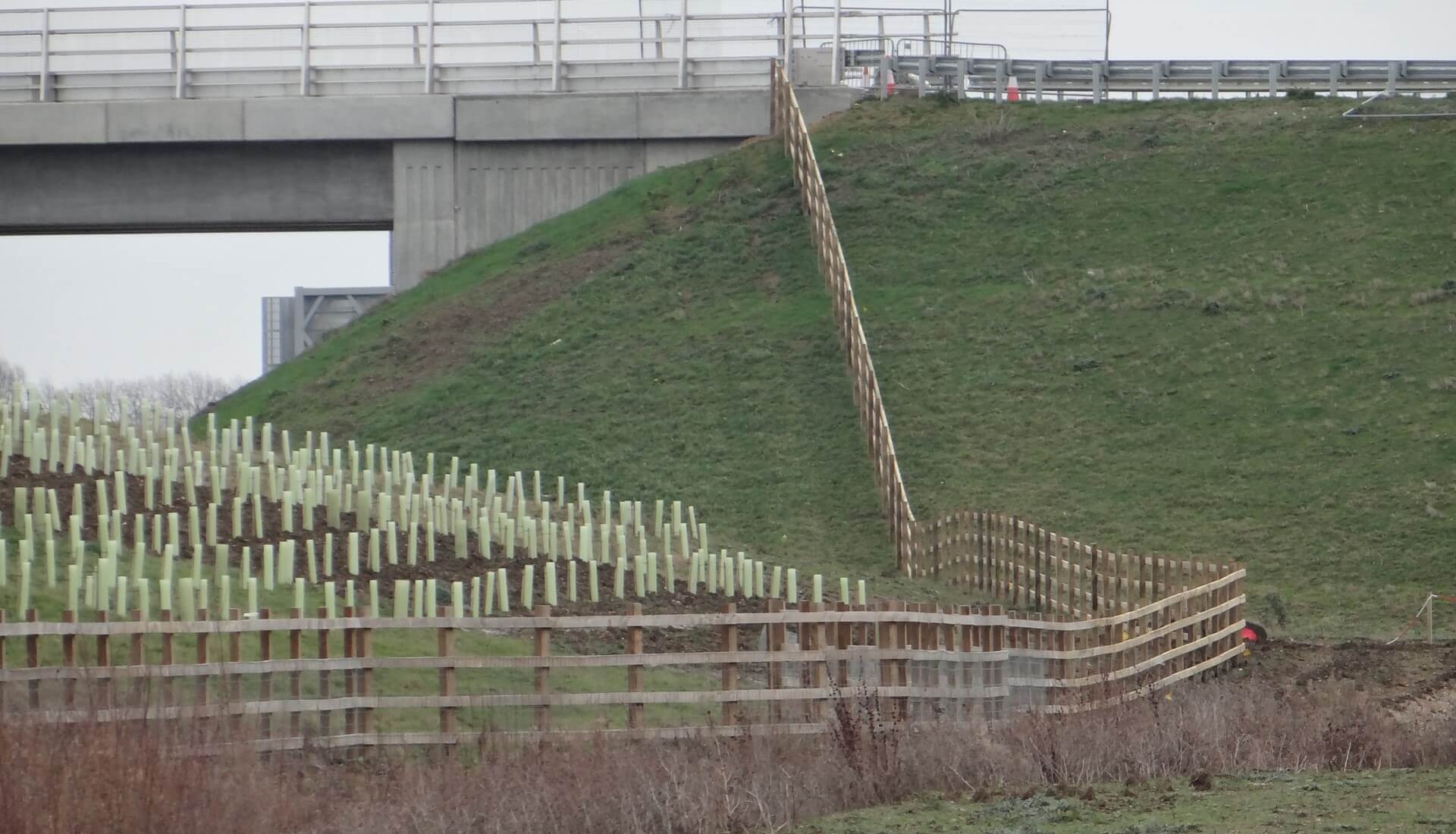 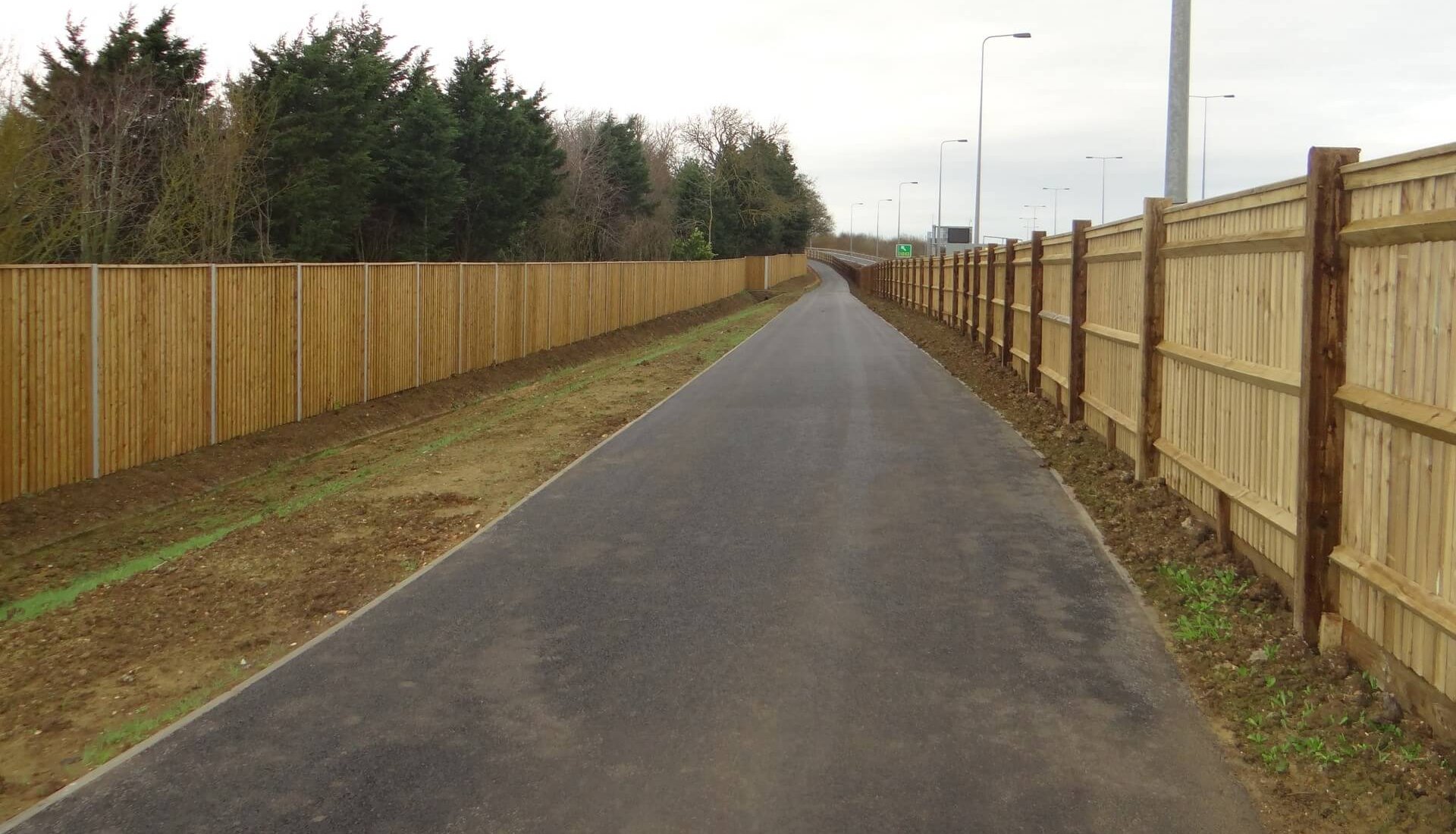 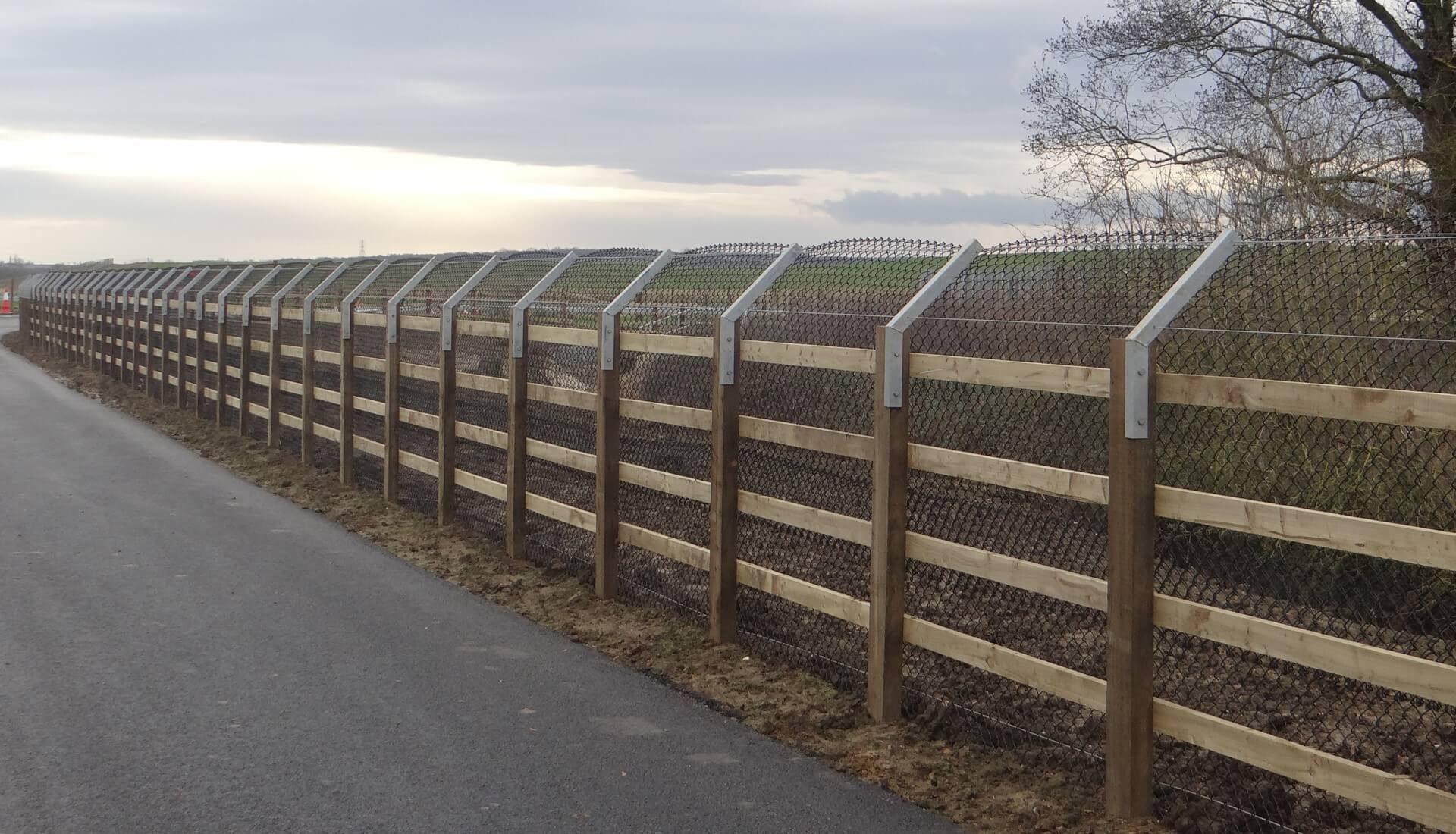 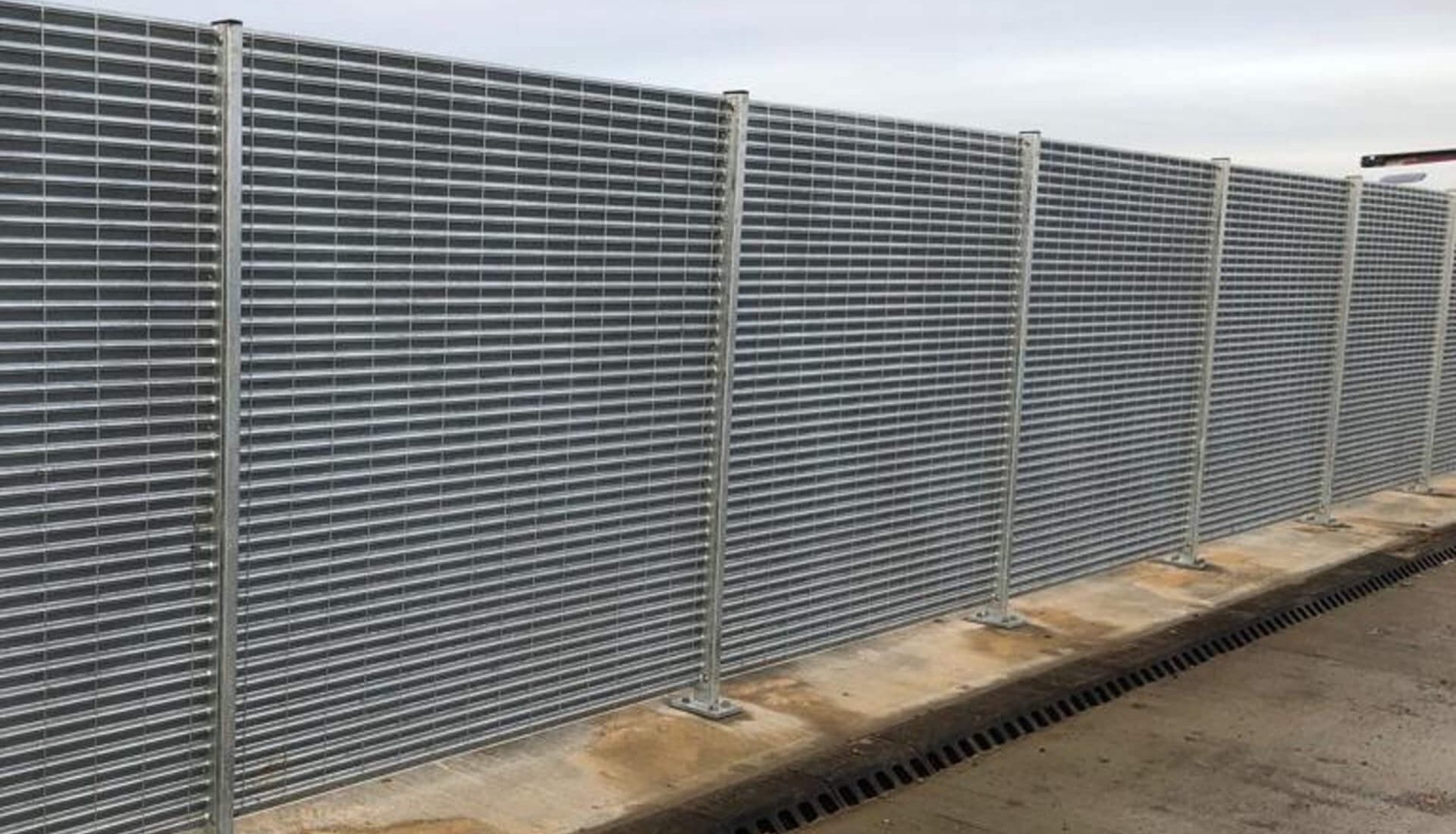 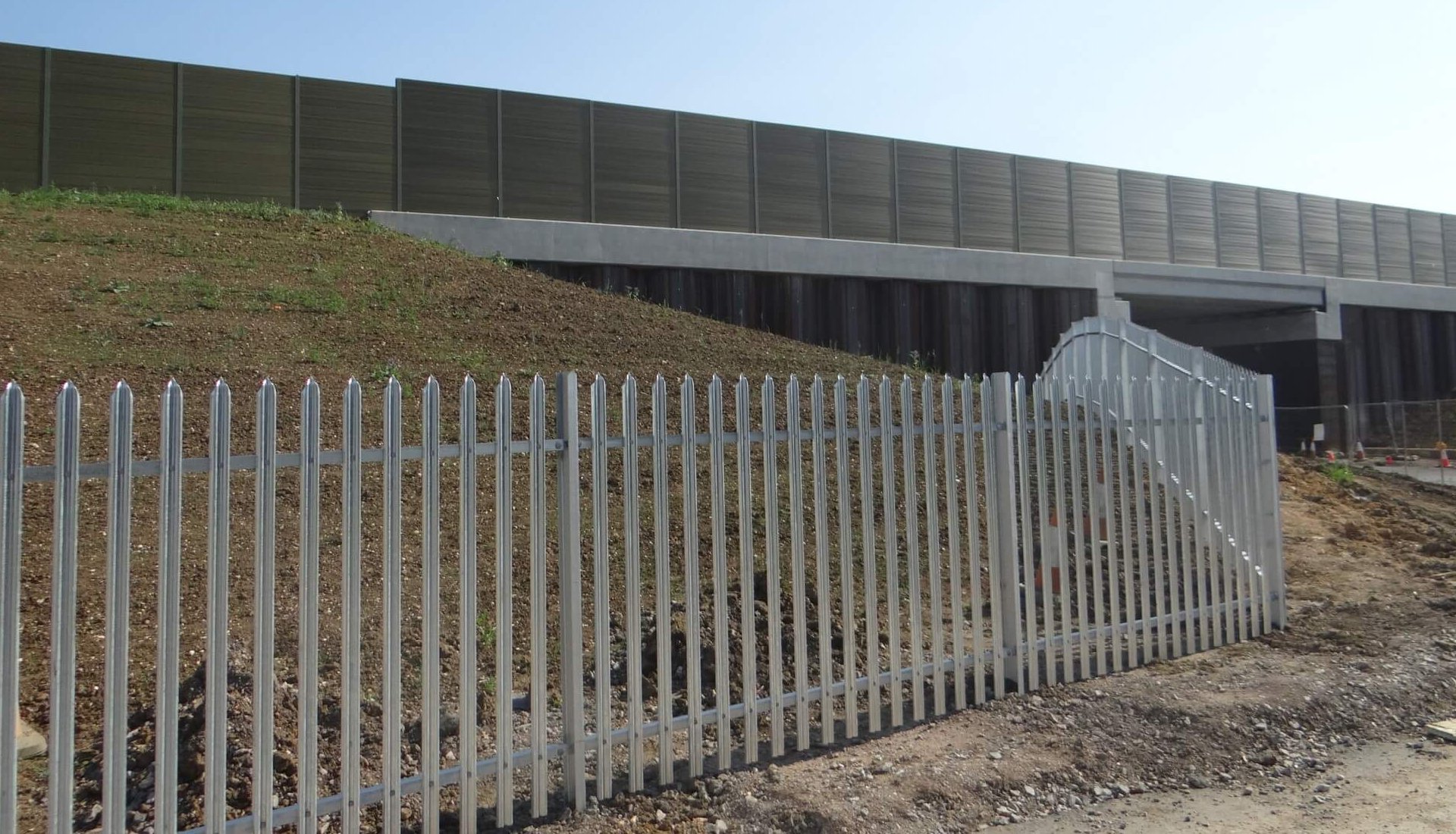 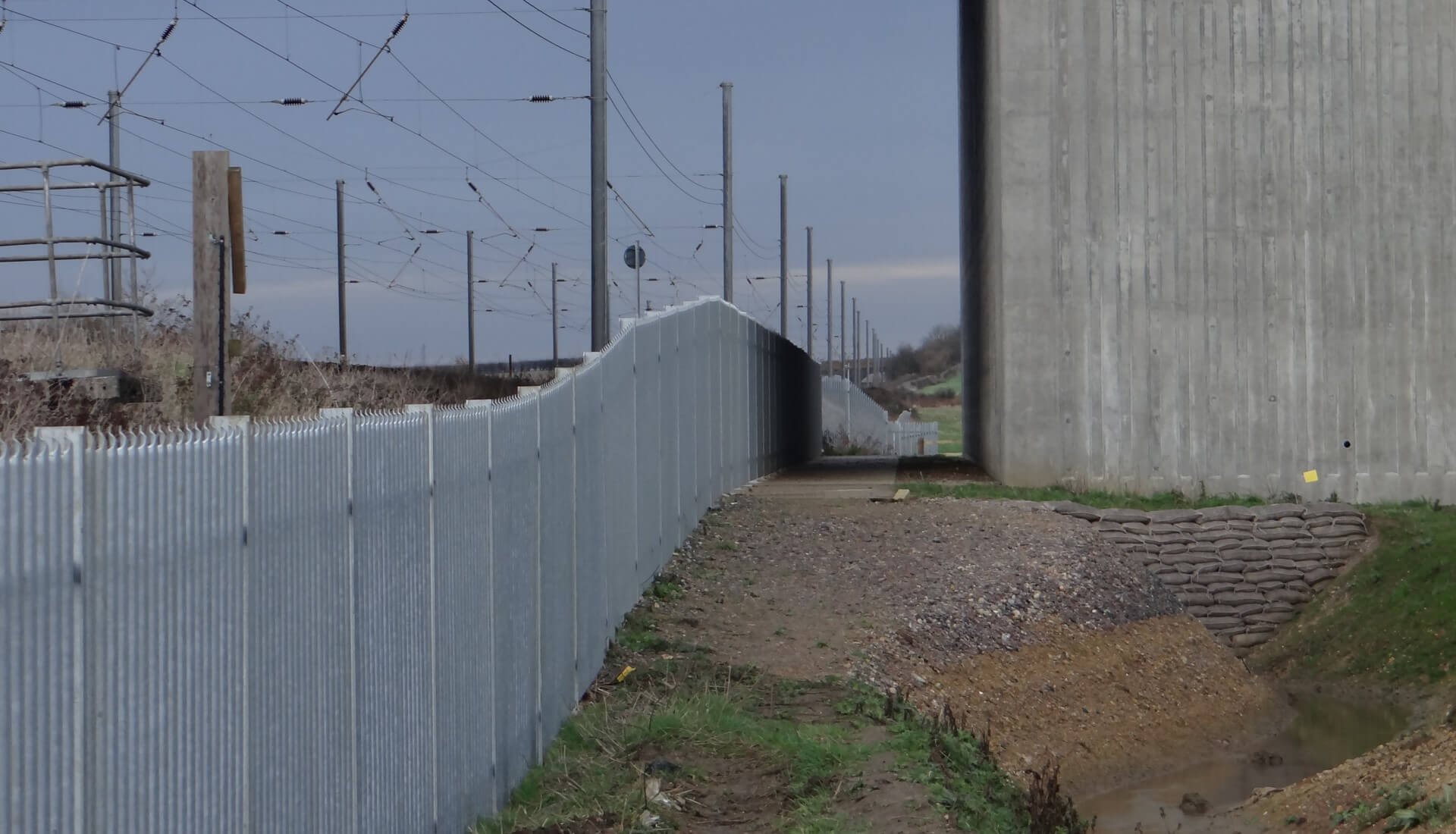 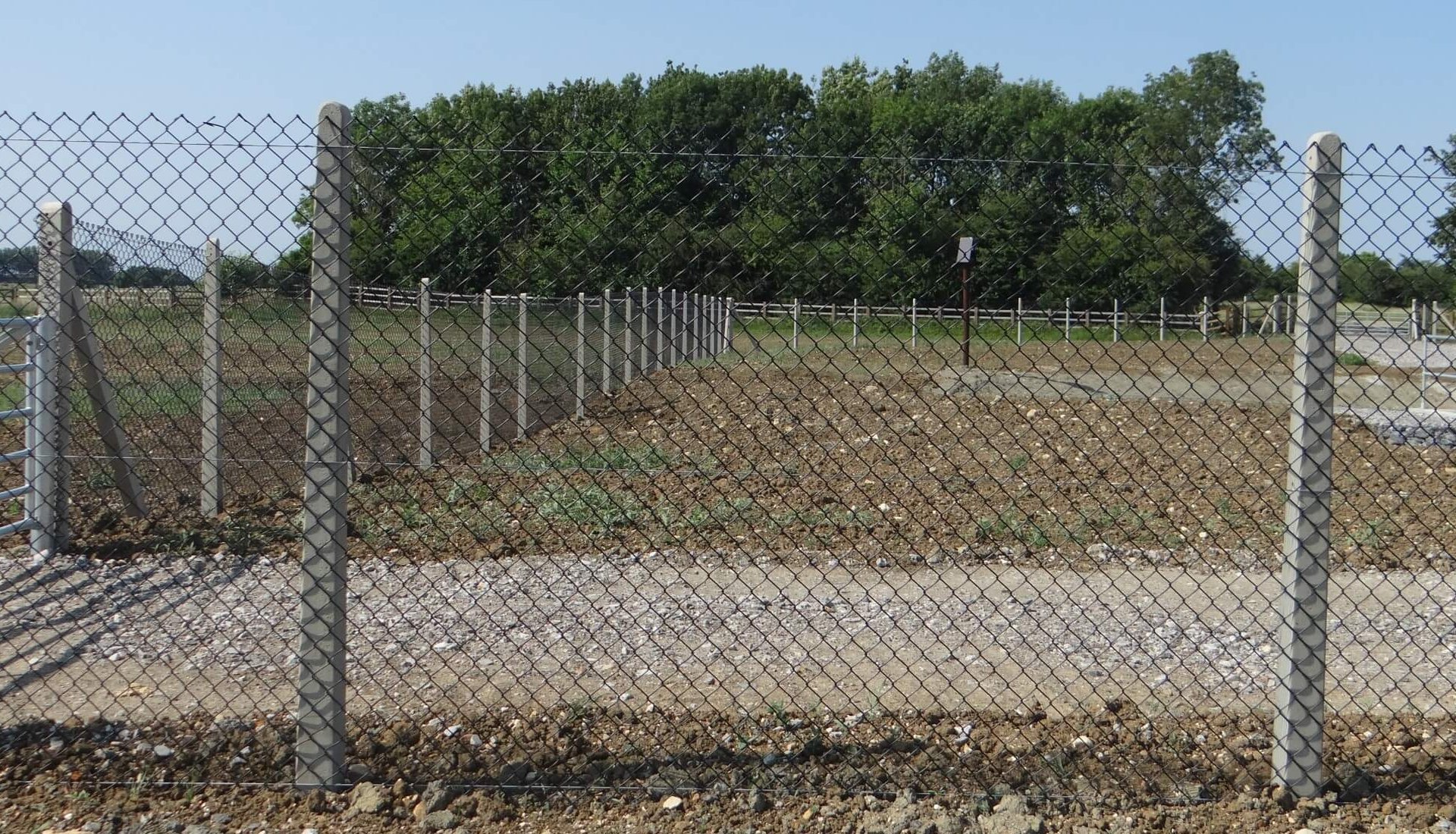 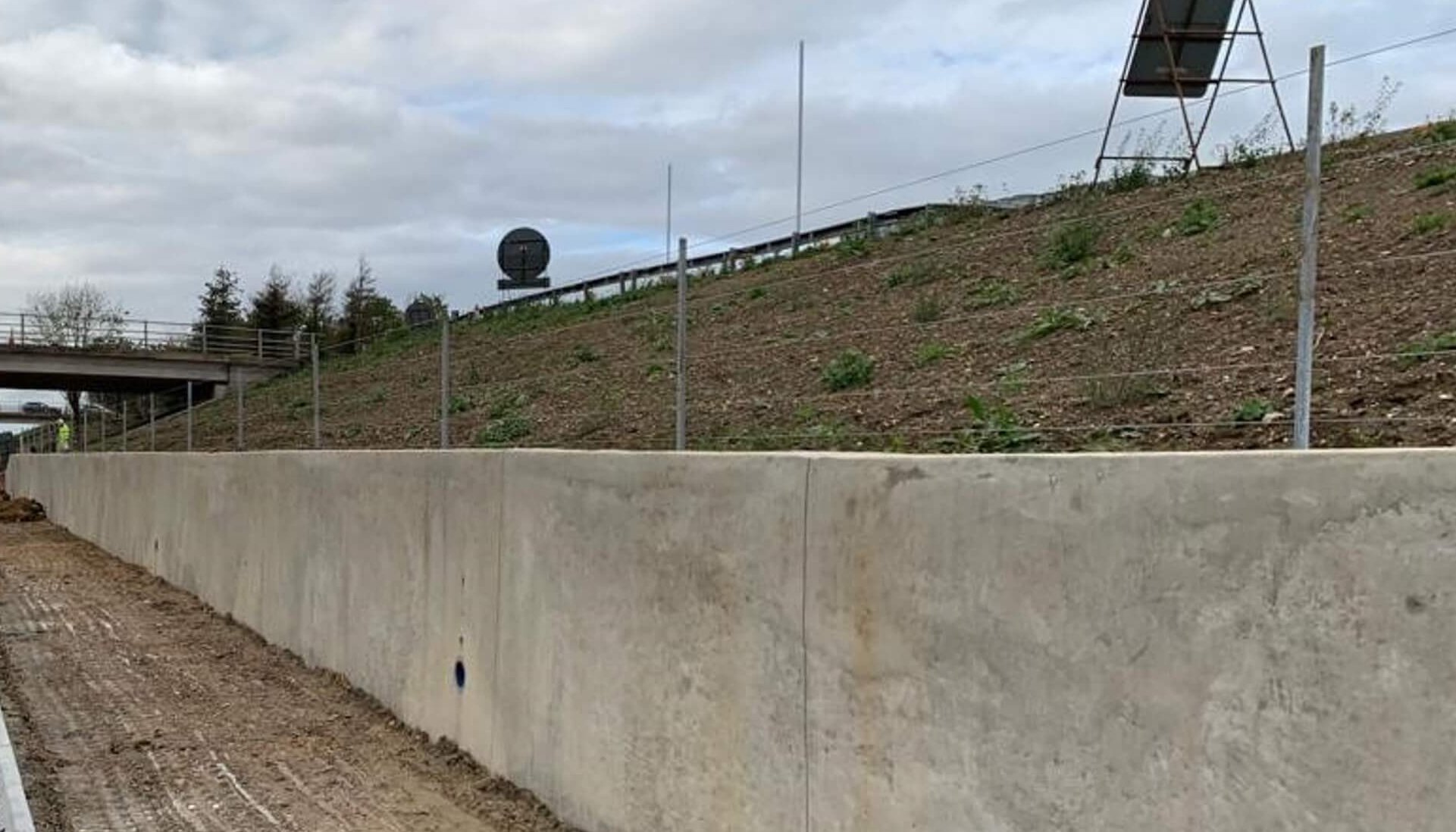 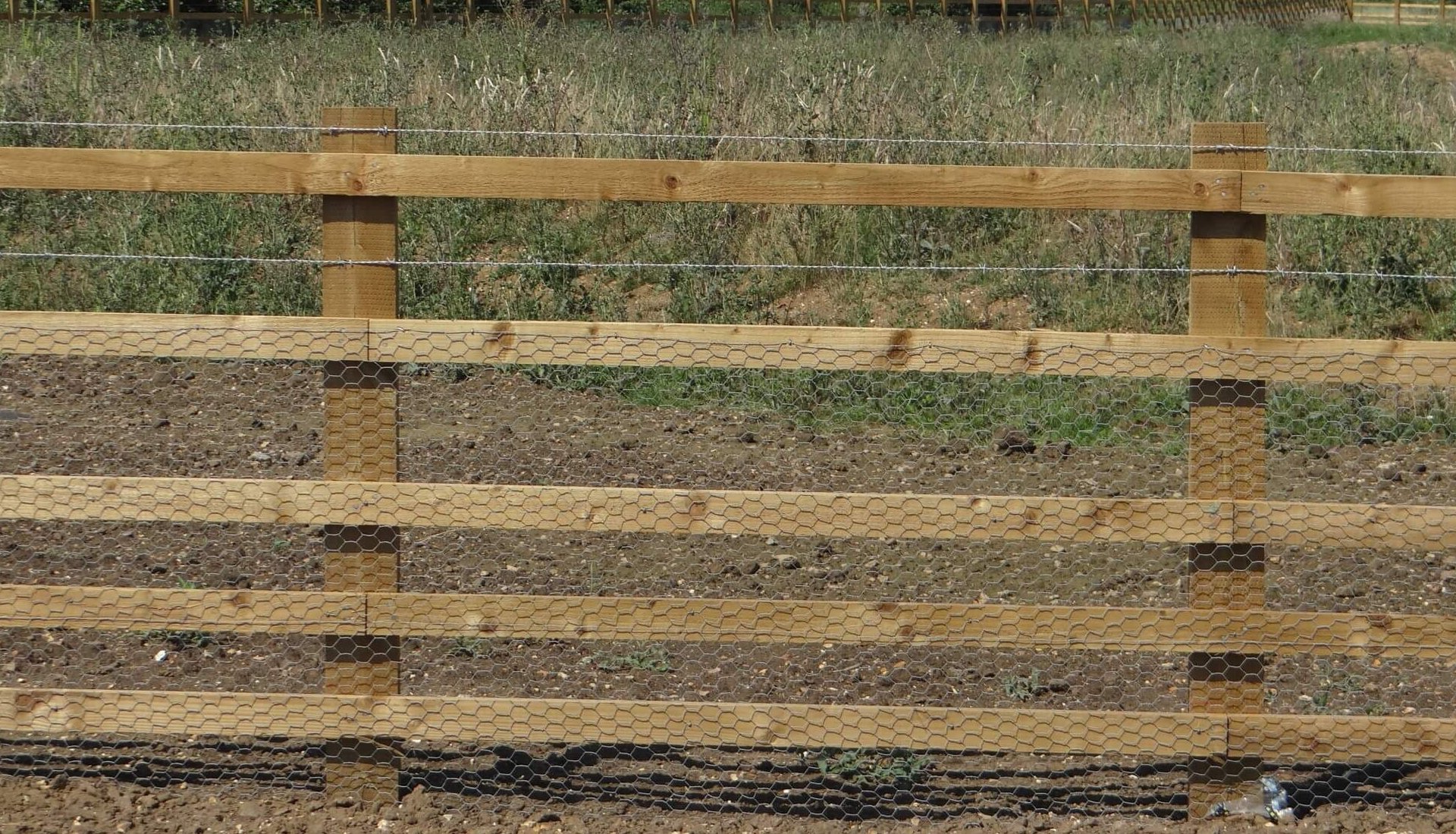 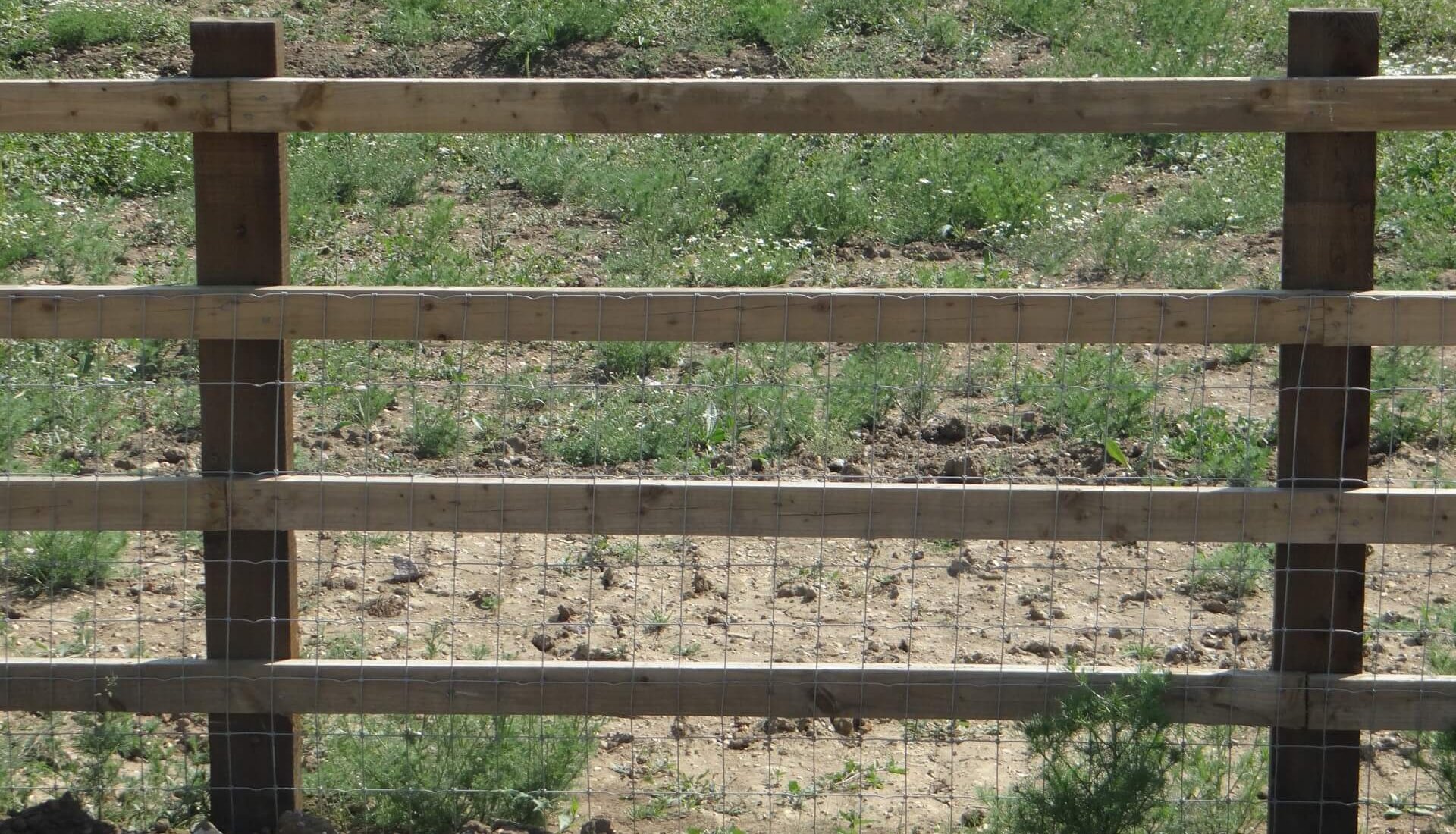 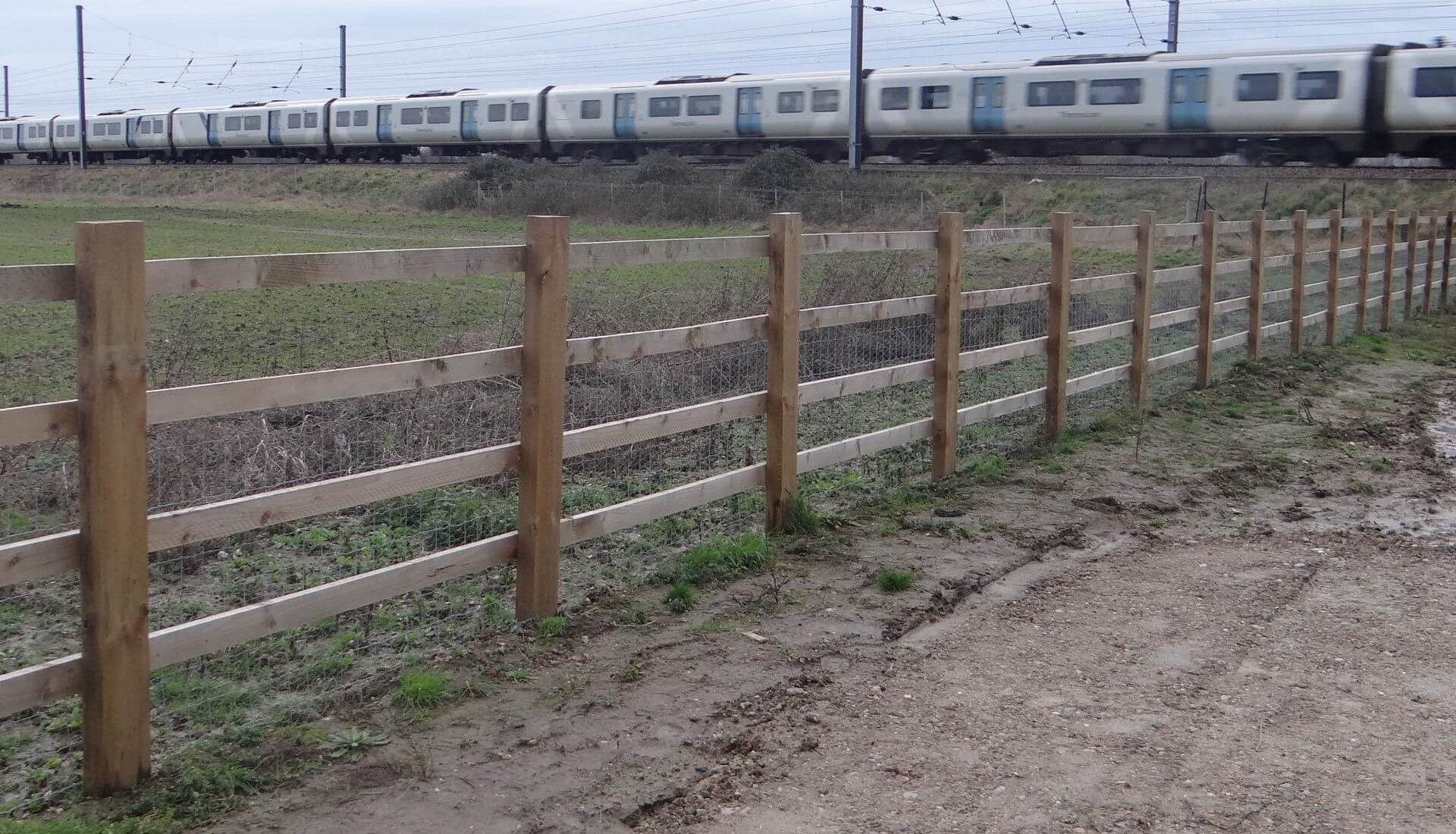