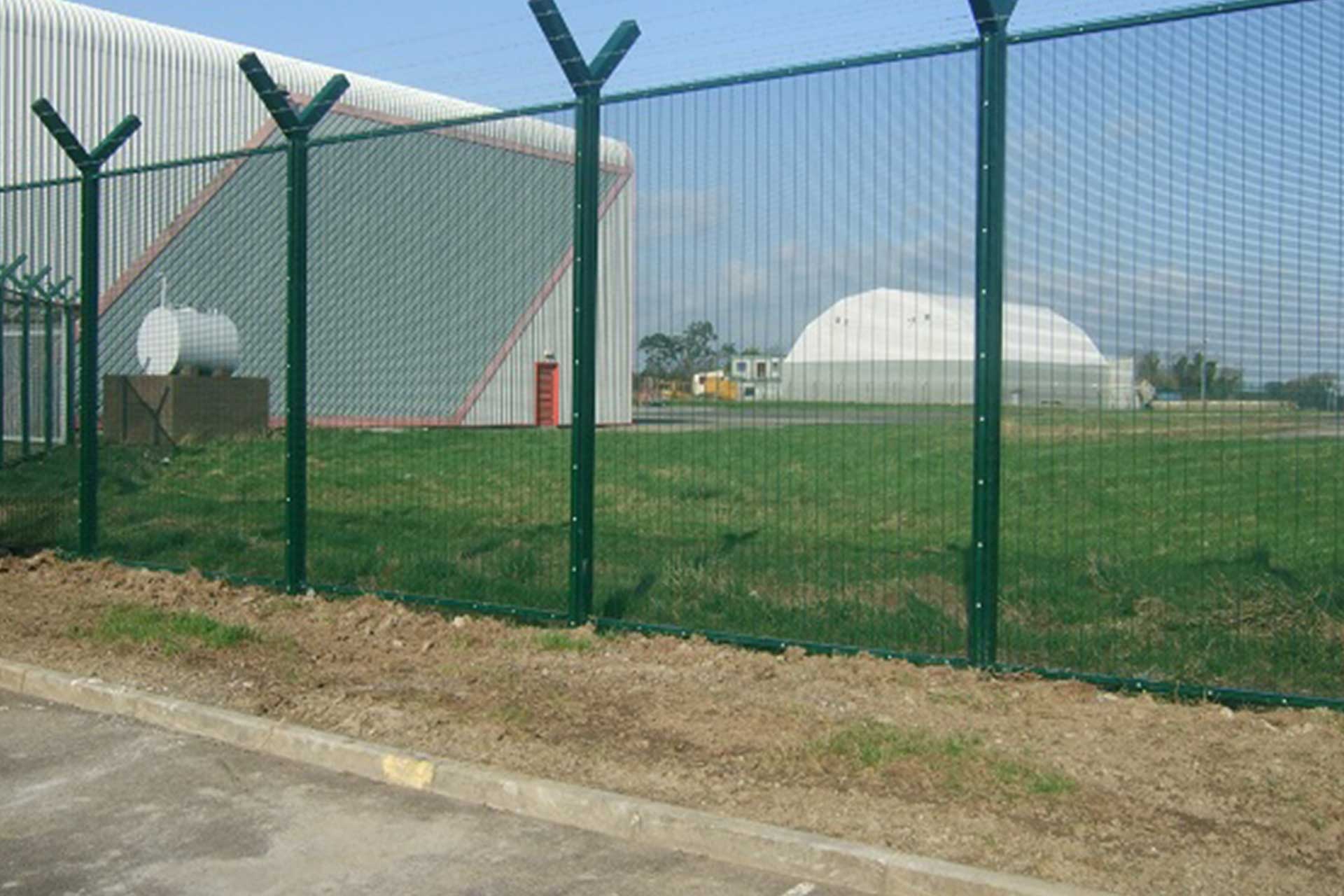 Dublin Airport officially opened on January 19, 1940. More than 400 million passengers have travelled through Dublin Airport since that first flight took off.

Mulligan Fencing were awarded the fencing contract along the R132 Road Upgrade at Dublin Airport. This contract was in part awarded due to repeat work around Dublin Airport and the safe knowledge that we would deliver on time and to budget.