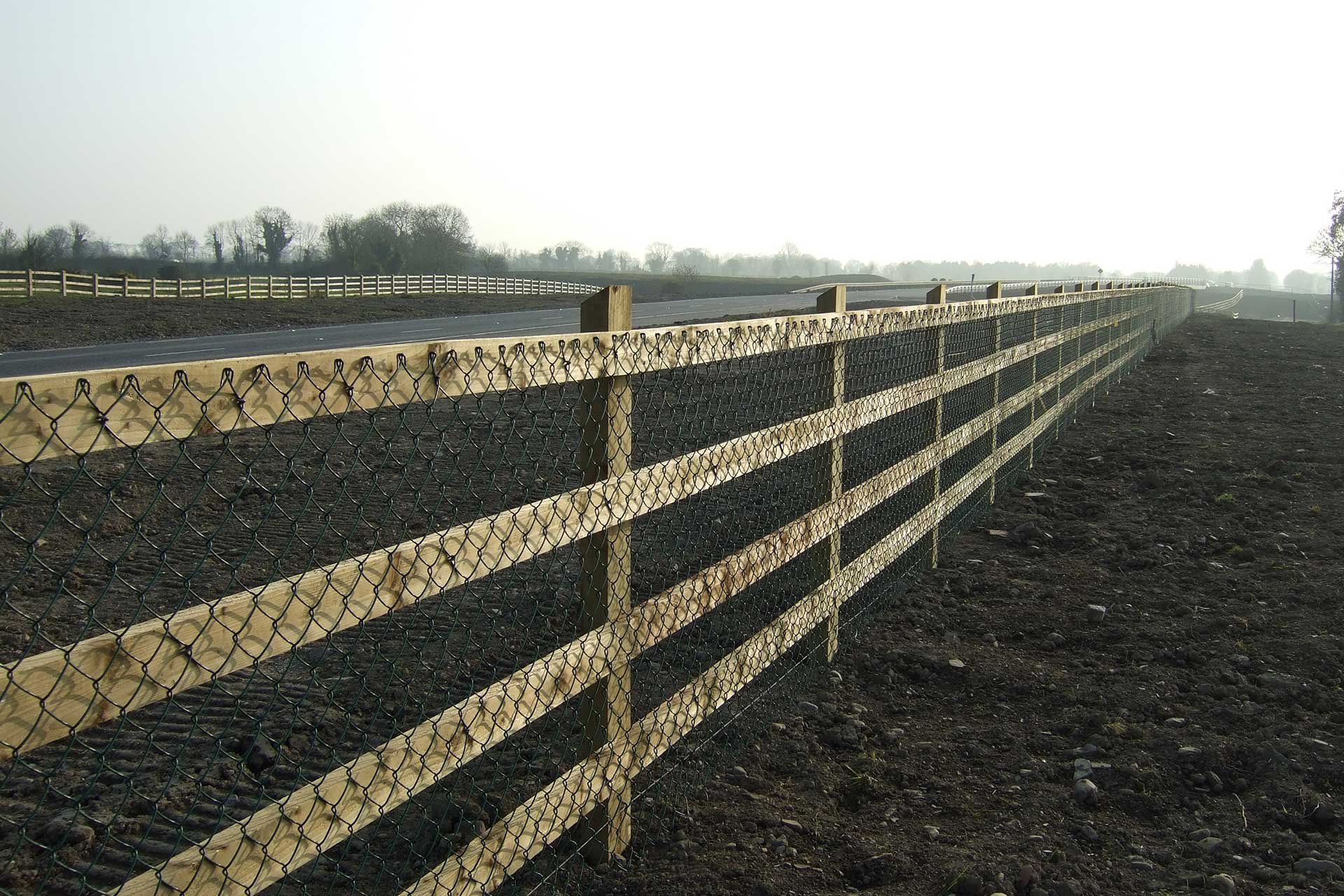 The M3 Motorway starts in Dublin and finishes in Cavan, whilst dissecting Co. Meath in it’s entirety. It’s the main artery for the commuter belt to Meath & Cavan, which is not serviced by rail and is therefore of paramount importance to the economic development of the region since it provided significant travel time reductions by eliminating the need to drive through all major towns. Additionally, the M3 motorway represents considerable safety improvements for people and goods along this corridor.

The scheme began from the Clonee By-Pass to the north of Kells, covering 50km in total. It then connects to the existing N3 and N52.

At the time, this project represented the largest infrastructure delivered under a PPP scheme in the history of the Republic of Ireland. It was completed two months ahead of schedule, demonstrating the successful collaboration between the public and the private sectors, including Mulligan Fencing.