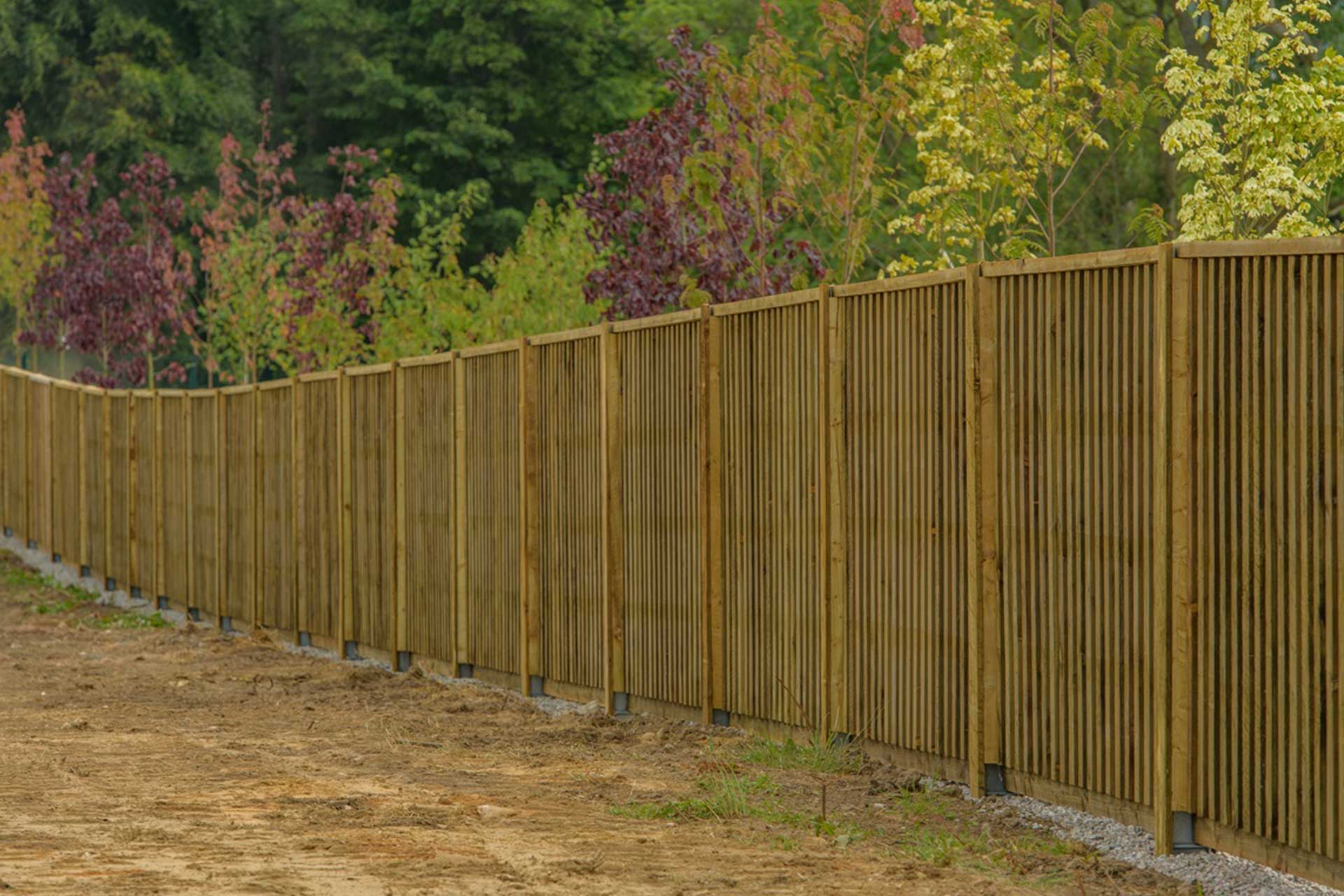 The Aberdeen Western Peripheral Route /Balmedie to Tipperty (AWPR/B-T) was one of the largest infrastructure projects in Scotland. It’s part of Transport Scotland’s commitment to improving travel in the north east.

The new route includes 58km of new road, 40km of new side roads, 30km of access tracks and 12 junctions. It also includes 2 river crossings at the River Dee and the River Don.

The contract with Mulligan Fencing was originally for fencing work between the River Dee and the River Don. Further to this, we were awarded additional contracts which significantly increased the value of the overall project.