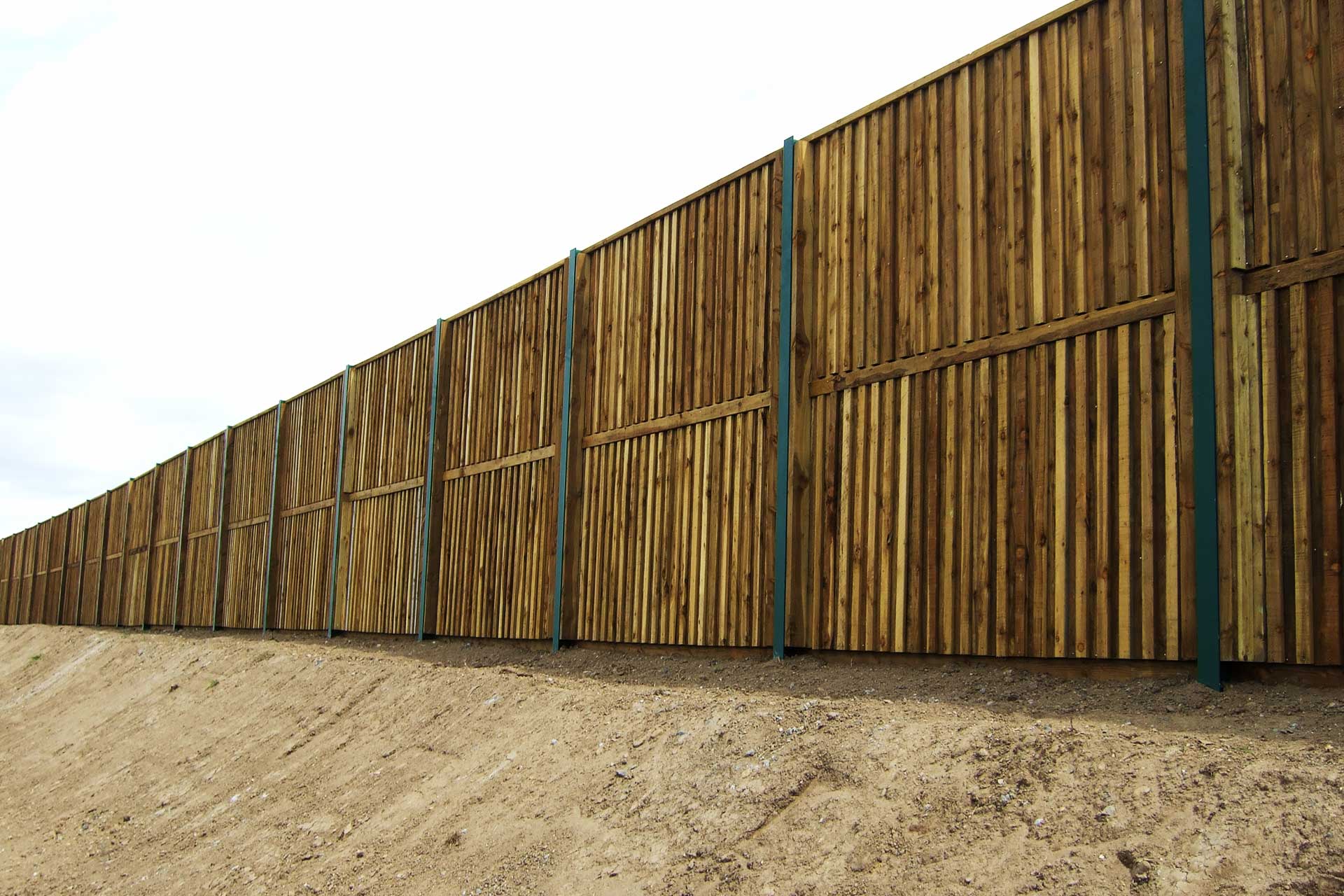 The M7/M8 Portlaoise Motorway project involved the provision of 41km of standard two-lane motorway, 3km of single carriageway link roads, 15 km of side roads, three grade separated junctions, 48 new structures, and a motorway to motorway interchange forming part of the N7 Dublin to Limerick route and the N8 Dublin to Cork route.

Since the 1960s, there were traffic problems passing through Naas, Newbridge and Portlaoise, the first large towns heading southwest out of Dublin.

Since the N7 is the starting point of the route leading to the three regional cities of Limerick, Cork and Waterford, it is one of the most important strategic routes in the country.

Following substantial works to extend the M7 to Limerick, the motorway replaced all of the old single-carriageway N7 route which is now designated as R445.