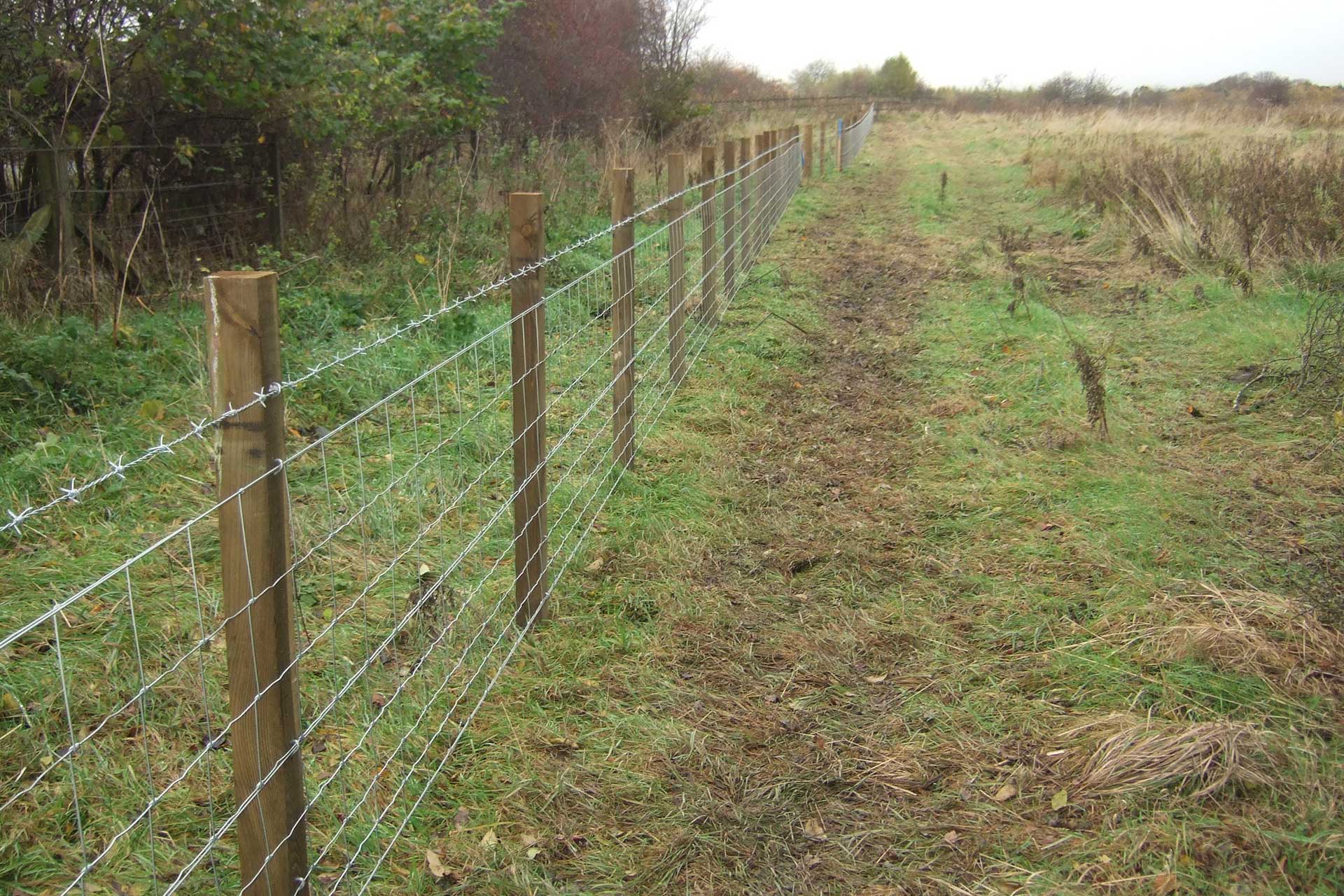 The M8, M73, M74 was an ambitious project to upgrade the core of Scotland’s motorway network, which would boost Scotland’s economy by improving connections between the commercial centres of Glasgow and Edinburgh and beyond.

The project includes a new motorway between Baillieston and Newhouse, completing the M8 and upgrading the existing M73 and M74 in addition to improving various junctions along the route.