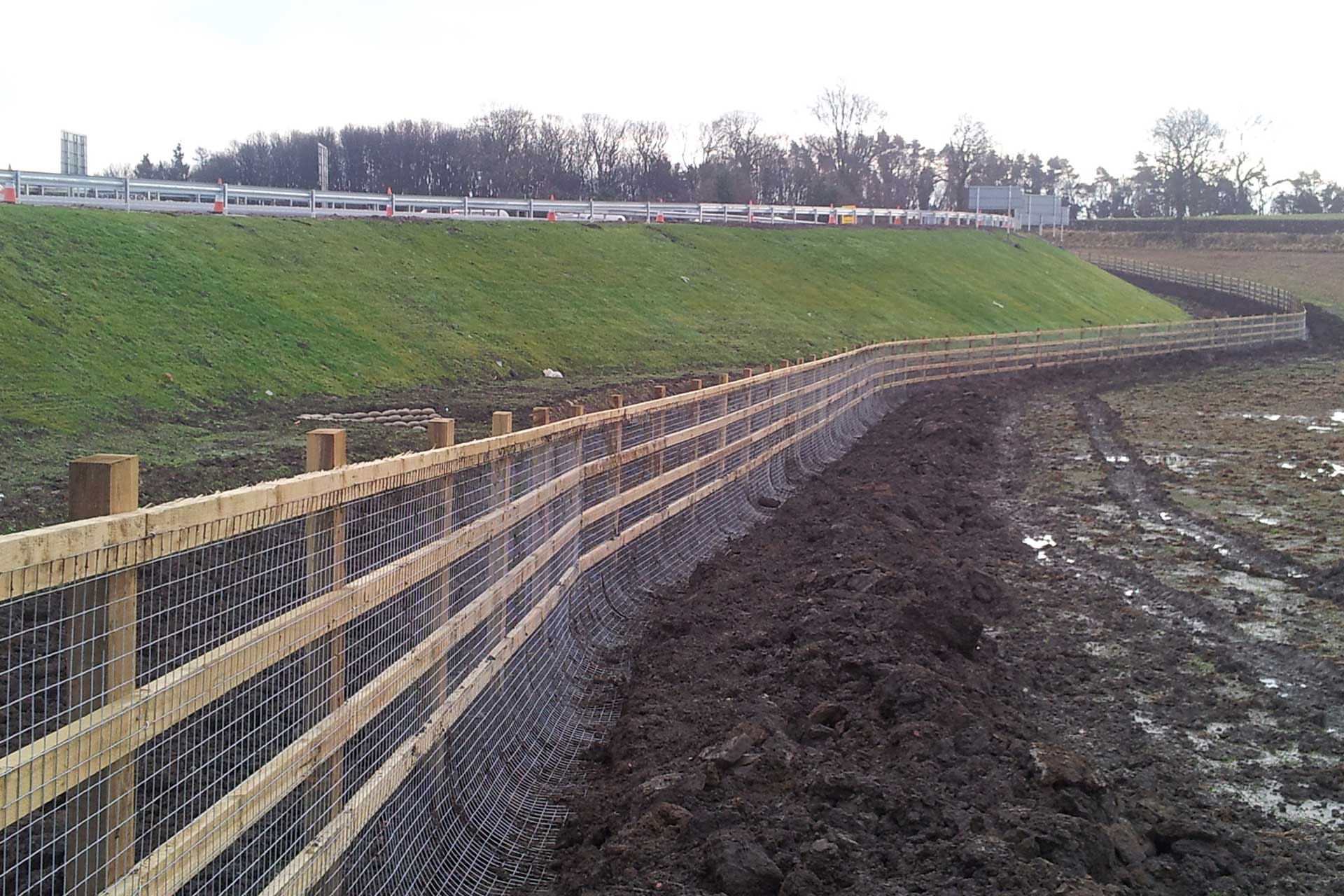 The road was opened to the public six weeks ahead of schedule and Mulligan Fencing were part of that success.